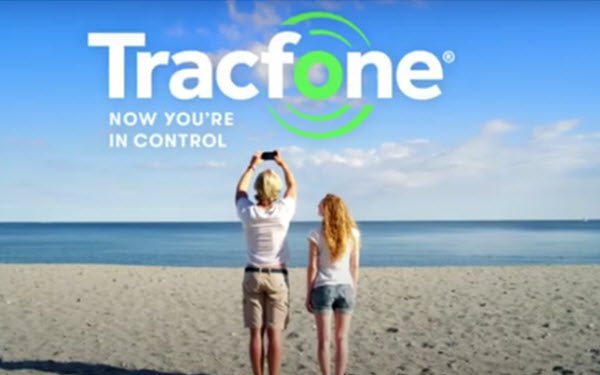 The Federal Trade Commission this morning issued an antitrust clearance for Verizon's $6.25-billion acquisition of TracFone Wireless from América Móvil.

Verizon is the nation's No. 1 wireless carrier, with 120 million subscribers, but has just four million prepaid customers of its own, compared to AT&T's 18 million and T-Mobile's 21.5 million. Adding TracFone will make Verizon the prepaid leader.

TracFone has 21 million subscribers. The phones can be purchased at Walmart and Best Buy. Users get their own TracFone plan, but they choose any wireless company to connect. Thirteen million choose Verizon; the other eight million get their service through AT&T or T-Mobile.