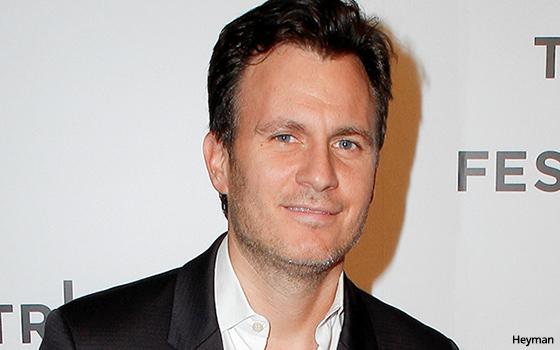 Heyman has served as the top editor of the publication since June 2019, when the brand’s print magazine scaled back from a weekly to a monthly publishing schedule.

Heyman succeeded Henry Goldblatt, who had led Entertainment Weekly for four years, 2015-2019. Goldblatt joined EW as an editor in 2002; he had a one-year stint in 2014-15 at People. (Both are owned by the same parent company, Meredith.)

Before Entertainment Weekly, Heyman was an editor at People for almost 15 years. He was most recently deputy editor at the pop-culture and celebrity-gossip publication.

A national search is being conducted to fill the EIC role at Entertainment Weekly, a Meredith spokesperson told multiple media outlets in a statement.

“Meredith thanks JD for his contributions to the EW and People brands over his many years of service.”