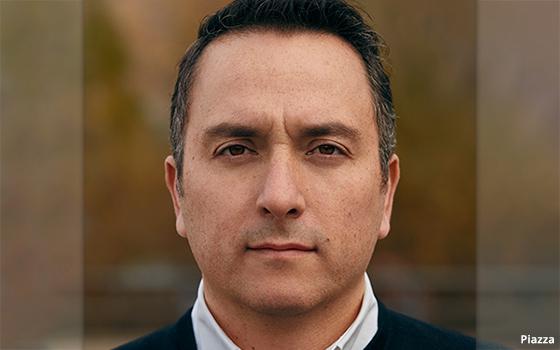 Sid Lee is appointing Vito Piazza as Global CEO replacing Bertrand Cesvet who will return to his position of executive chairman after four years of leading the 900-person network.

Piazza has spent nearly 20 years at Sid Lee, including serving as group president where he oversaw business operations across the agency's network and provided strategic guidance to all units. He is credited with helping to establish Sid Lee's roots in all markets and in the founding of the Toronto office.

“He is one of the very few visionaries to truly combine two proven qualities that drive businesses: creativity and strategy. His track record is remarkable, and he is someone people want to work with,” says Cesvet. “I am certain he will continue to cultivate and elevate Sid Lee's creative reputation and success as our industry enters a new era.”

As Sid Lee better positions itself for the post-pandemic world, the company is acquiring LA-based social agency Denizen to complement its service offering in the U.S.

The 10-year-old Denizen develops social campaigns for many mainstream entertainment brands as well as its own content. The shop’s Tiny Hamster series, for instance, attracted more than 50 million views.

“Even if you don’t know them, odds are you know their work,” says Andy Bateman, CEO of Sid Lee USA. “They have become part of the culture and creatively contribute to the zeitgeist, and that’s what Sid Lee is all about.”

Although, for now, Denizen will continue to operate under its own name, Sid Lee is “collaborating” with Denizen leaders on a brand transition.

The Denizen leadership team will continue to manage the agency which will fall under Sid Lee’s social and entertainment practice.