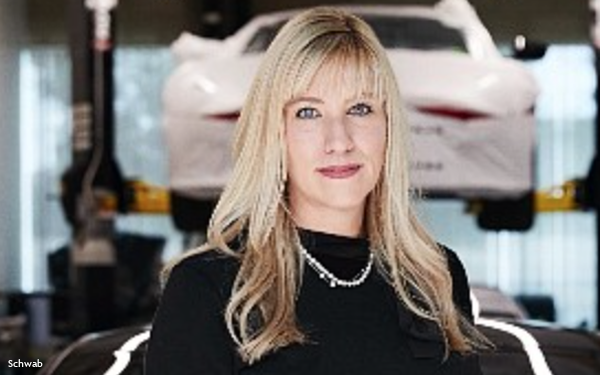 Laura Schwab, 47, who recently left Aston Martin where she was president of the Americas, assumes the new role of Rivian vice president of sales and marketing. She will work in the automaker’s Irvine, California office.

Schwab spent 14 years at Jaguar Land Rover in sales and marketing, eventually becoming director of marketing for the British brands in the U.K. before leaving for Aston Martin in 2015.

She announced the shift on her Instagram page Tuesday. “After a couple of restful weeks, I’ve come up for fresh air and new adventures at Rivian,” Schwab told followers. “Can’t wait to share the journey. Day one has already got me feeling inspired….”

Schwab’s arrival coincides with the company ramping up its sales operations.

The automaker opened up its online configurator for Rivian preorder holders on Nov. 16 and general access began Nov. 23. Customers can now choose color, interior, battery range, wheels and tires. U.S. deliveries for the R1T start in June and R1S in August.

Like Tesla, the automaker is selling directly to consumers and is not using a dealer network. Earlier this year, Rivian was pushing for changes to laws in states that don’t allow direct sales.

The company doesn’t really consider Tesla a competitor and is going after a completely different segment of the market, one occupied by Land Rover, per founder and Chief Executive Officer RJ Scaringe.

Rivian selected Droga5 for its first marketing overtures two years ago. It's not clear if the relationship is ongoing, or will be under Schwab's new leadership.