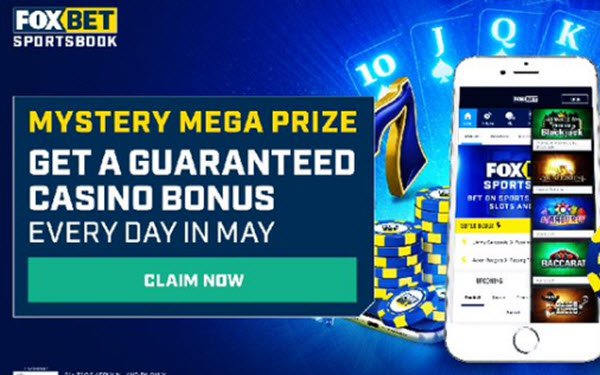 Fox Corporation is continuing to position itself to be a key player in the U.S. gambling market — this time by helping to fund Flutter Entertainment’s acquisition of Fastball’s entire 37.2% stake in FanDuel.

Fox, which reportedly owns a 2.6% share in Flutter now, will participate in raising $1.48 billion in capital for the $4.1 billion deal, which will raise Flutter’s stake in FanDuel to 95% and end Fastball's participation in the Fox Bet online sports betting platform. Flutter merged its U.S. business with FanDuel in 2018.

Fox Sports continues to have the option to buy 18.5% of FanDuel next year, according to Flutter.

"We gave Fox the option to acquire a stake in the business in July 2021 at fair market value, and we continue to provide them with that option, and we will be in dialogue with them to see whether they're interested in pursuing it or not," Flutter CEO Peter Jackson told Reuters after the announcement.

Fastball received an interest in Fox Bet as part of Flutter's 2019 merger with Canada's Stars Group, creating one of the world's largest online betting and gaming operators, according to the report.

To pump up the Fox Bet platform, Fox purchased a nearly 5% interest in TSG in 2019 for $236 million, and increased its stake this past June, when it acquired some of the 8.05 million shares that Flutter was selling at a nearly 5% discount from its closing price.

"Maintaining our ownership stake in Flutter signifies our long-term commitment to Flutter, and ongoing confidence in management’s ability to execute against the fast growing US opportunity," Lachlan Murdoch, executive chairman and CEO of Fox Corporation, stated in the new deal announcement. “Fox’s audiences have proven to be highly engaged with free to play and wagering content, and we are excited to offer them access to products from Flutter’s market leading stable of US brands."