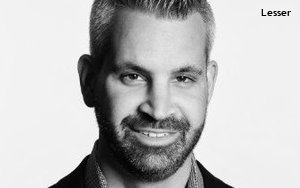 Brian Lesser has been named chairman and CEO of consumer identity management startup InfoSum. Lesser, who was named executive chairman of the company in April, then alluded that he was taking more of a hands-on operational role following a more advisory role as an investor.

He succeeds InfoSum Founder Nicholas Halstead as CEO, but in a statement, the company said Halstead will remain CTO focusing on engineering and “the future vision of customer data.”

Lesser, who began investing in InfoSum while he was CEO of AT&T’s Xander unit, previously was a long-time WPP executive, including founding Xaxis and North America CEO of GroupM.