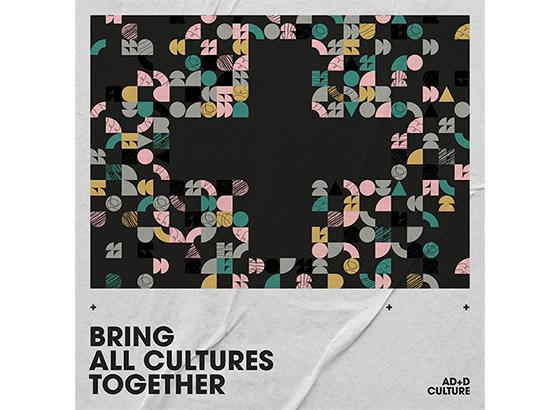 New York-based Design studio Raxo is helping to amplify the voices of minority-owned agencies by introducing the “Ad+d Culture” platform.

The initiative features the work of minority-owned agencies and is designed to provide them with another platform to connect with potential clients. The platform allows brands looking to partner with diverse talent to upload vetted RFPs.

The platform also includes social media content, interviews and editorial features, along with a database network of agencies with diverse teams.

Leaders at Raxo, which is Black-owned, started developing the concept with its design team during summer 2020 at the height of the social justice protests that swept the nation in the wake of George Floyd’s killing at the hands of police.

“The sad fact of the matter is that many companies, agencies included, used this as an opportunity to exploit the work that needs to be done,” says Marla Gonzalez, co-founder/managing partner, Raxo. “Profile pictures were changed to black in solidarity, all the while our industry continued to use white teams to execute their diversity campaigns.”

She explains Ad+d Culture was created after “we took a hard look at the industry we wished we were proud of and saw that 92% of the top 100 agencies in the U.S. were founded by white men and only .04% of these founders were black.”

“We’ve seen the way minority entrepreneurs are treated in our field,” she adds. “It’s time to really look at minorities in advertising as an advantage. We want to empower agencies that are diverse because it’s authentically part of their culture and not just a trend. At the end of the day, they should be creating amazing work for all people, not just one demographic.”

The portal’s editorial vertical kicks off with an in-depth look at The Charles Agency, a full-service, black-owned and operated creative and digital agency. Initiatives launching next year include developing an incubator program for small minority-owned agencies as well as a podcast series to further examine this topic, share real stories and feature interviews from key players in the ad industry.