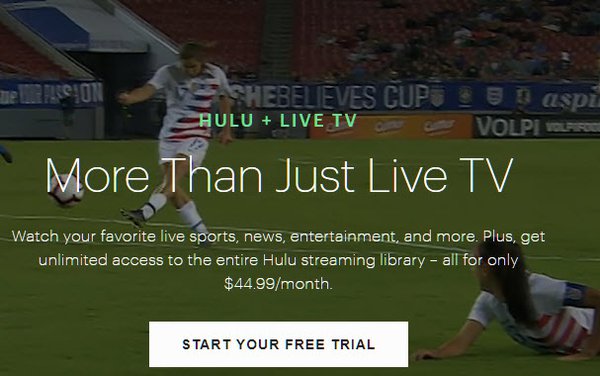 However, Hulu — which has just raised its monthly price from $54.99 to $64.99 — replaced the affected local affiliates with a national ABC feed during the carriage dispute.

Nexstar’s push to require partners to carry its WGN America, which it is trying to launch as a national news network, has been an issue in several carriage deals, according to The Streamable.

Nexstar recently inked deals for the network to be carried by YouTube TV and FuboTV. With the addition of 4 million Hulu Live + TV subscribers, WGN America now reaches about 75 million U.S. households.

Nexstar and Dish Network have been unable to reach an agreement since early December, leaving 164 Nexstar-owned affiliates in 115 markets currently blacked out on Dish platforms.