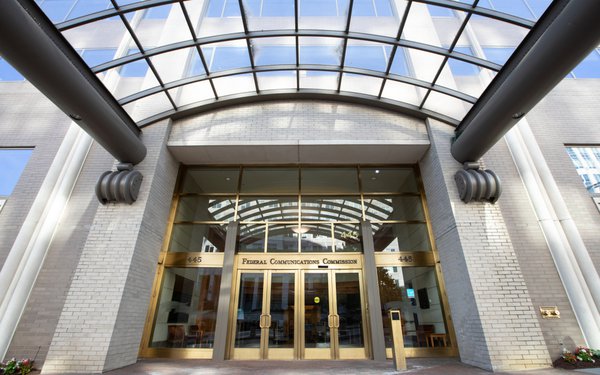 The Federal Communications Commission should define broadband as internet speeds of at least 100 Mbps in both directions, up from the current benchmark of 25 Mbps downstream and 3 Mbps upstream, trade groups for rural broadband carriers and fiber carriers argue in a new regulatory filing.

“As we look back, the Commission has significantly and repeatedly underestimated consumers’ need for robust broadband service, opting for 'here and now' short-term metrics that could not conflict more squarely with long-term objectives and the long-term nature of infrastructure deployment,” the organizations add. “Based on the record in this proceeding, the 25/3 Mbps speed metric does not reflect today’s reality.”

The groups' comments come in response to the FCC's call in August for input on its next report about the state of broadband in the United States.

The last time the FCC revised its definition of broadband was in 2015, when the agency adopted the 25 Mbps downstream and 3 Mbps upstream standard.

In August, the agency proposed retaining that definition. FCC Commissioner Jessica Rosenworcel dissented, arguing that the agency should define broadband as speeds of at least 100 Mbps.

“With many of our nation’s providers offering gigabit service, it’s time for the FCC to adjust its baseline upward, too. We need to reset it to at least 100 megabits per second,” she stated.

“On any given day, for example, multiple family members in a single household might connect to their home networks on separate devices at the same time to engage in remote learning on Google Classrooms, telework on Citrix, access telehealth services on Teladoc, apply for jobs through LinkedIn, chat with family on Zoom, share their views on Twitter, stream a movie on Netflix, and play "Fortnite" with friends across the country and around the world. A 25/3 Mbps connection is not sufficient to support these activities,” the groups write.

They add that people's need for bandwidth will only increase in the future, as technologies like 8K video and virtual reality take hold.

The trade group Incompas -- which represents online video providers like Amazon, Google and Netflix, as well as smaller broadband access providers like Wide Open West and Windstream -- argued that the FCC should raise the benchmark to of 1 Gbps. That group argued to the FCC that the growth in streaming services since 2015, combined with increased broadband use spurred by the COVID-19 pandemic, warrant a new benchmark.

The NTCA -- The Internet & Television Association, which lobbies for broadband providers, has asked the FCC to maintain the current definition.

“Even as the COVID crisis has caused an exponential increase in the use of video conferencing applications for work, school, and telehealth, it remains the case that a 25/3 connection generally is sufficient to enable such applications,” the group writes.