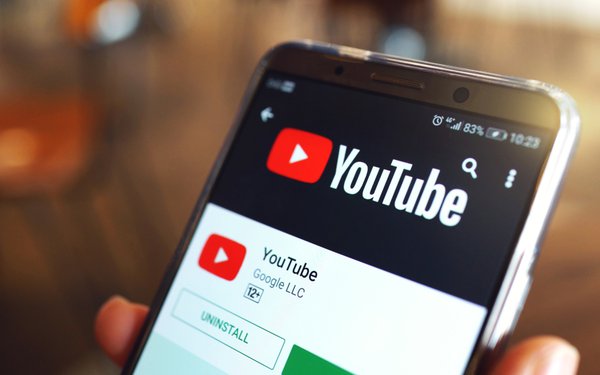 A federal judge has dismissed claims that YouTube, Hasbro, the Cartoon Network and other companies violated children's privacy by allegedly tracking them in order to serve them with targeted ads.

The decision stems from a lawsuit brought last year by California resident Nicole Hubbard against YouTube and various companies that had channels on the video platform -- including Hasbro, the Cartoon Network, Mattel, and DreamWorks.

Hubbard alleged in a class-action complaint that her 5-year-old child, identified only as “C.H.,” watched YouTube channels aimed at children -- including Ryan ToysReview, Hasbro's “My Little Pony Official,” and CookieSwirlC.

Hubbard sued around two months after Google agreed to pay $170 million to settle allegations by the Federal Trade Commission and New York Attorney General that YouTube violated the federal children's privacy law by collecting data from YouTube viewers younger than 13.

But Google and the other companies successfully argued that the gist of the complaint stemmed from the federal Children's Online Privacy Protection Act, which prohibits online companies from collecting personal data from children younger than 13, without their parents' permission.

That law allows for enforcement actions by the Federal Trade Commission and state officials, but not private citizens.

Freeman agreed with the companies that the privacy claims at the heart of the lawsuit were all premised on the Children's Online Privacy Protection Act, and were therefore precluded by that law.

Freeman noted in her ruling that a federal appellate court -- the 3rd Circuit Court of Appeals -- allowed children's representatives to proceed with privacy claims against Viacom, which allegedly let Google set tracking cookies on Nick.com. But the complaint in that case included claims that Nick.com deceived web users by telling them it doesn't collect personal information about kids.

“The complaint does not explain what is deceptive about Google’s collecting of data or grapple with whether Google’s data collection policies have been properly disclosed,” Freeman wrote.

She added that the complaint doesn't allege that Hasbro and the other companies that ran channels on YouTube either collected data themselves, or were deceptive.

Freeman's dismissal order was without prejudice, meaning that Hubbard and the other parents can revise their claims and bring them again within 30 days.