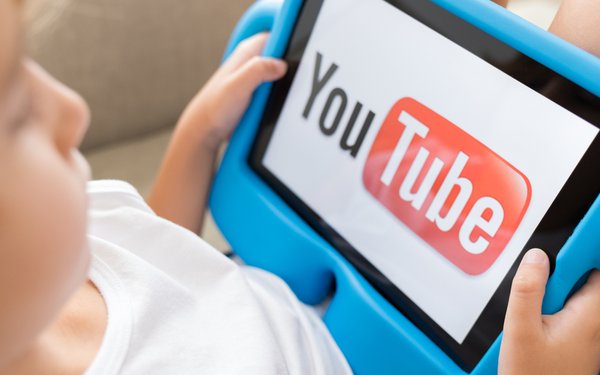 The proposed settlement also calls for Google to develop a system aimed at ensuring compliance with the Children's Online Privacy Protection Act, which prohibits website operators from knowingly collecting data used for behavioral advertising from children younger than 13 without their parents' consent. That data includes information about users' activity across other websites and apps, IP addresses and geolocation.

FTC Chairman Joseph Simons said Wednesday that the enforcement action “sends strong messages” to companies, including ones that power online advertising. “For YouTube -- and other third parties like it that serve ads -- they cannot market their ability to get child viewers on one hand, and disavow knowledge that children are using their service on the other,” he stated.

“The order prevents the companies from turning a blind eye to the existence of kids’ content on YouTube,” Simons added.

Among other settlement terms, the proposed order prohibits YouTube from benefitting from any data previously collected from child-directed videos or channels. The proposed settlement also obligates YouTube to take steps beyond the requirements of the children's privacy law; among others, YouTube must affirmatively notify channel owners about their obligations to avoid collecting data from children younger than 13.

In addition, the company says it will “use machine learning to find videos that clearly target young audiences, for example those that have an emphasis on kids characters, themes, toys, or games.”

News of the settlement with YouTube comes more than one year after a coalition of advocacy groups -- including Center for Digital Democracy, Campaign for a Commercial-Free Childhood, Electronic Privacy Information Center and Public Citizen -- asked the FTC to prosecute YouTube over its “illegal collection” of tracking data.

Google argued last year that the terms of service at YouTube.com state that the site is not intended for children younger than 13. Instead, Google said it offers a child-focused video site, YouTube Kids, which doesn't allow behaviorally targeted ads. But the advocates contended that more children watch clips on YouTube's main site than the specialized YouTube Kids.

The original complaint referenced a Common Sense survey that asked parents whether their children under the age of 18 watch videos on YouTube -- and if so, on which of the company's services; 44% of the parents said their children use the general YouTube.com site.

And a presentation to Hasbro allegedly included the boasts, “YouTube was unanimously voted as the favorite website for kids 2-12,” and “93% of tweens visit YouTube to watch videos.”

The FTC's prosecution of YouTube seems to reflect an expansive interpretation of the children's privacy law, according to Santa Clara University law professor Eric Goldman.

“I think the FTC's breaking some new ground here,” he says.

The children's privacy law only prohibits website operators from collecting data when they know users are under 13.

In the past, the FTC has found companies to have that knowledge in two situations -- when they collect data revealing users' ages, or when most of the content on the site is clearly aimed at children. But the complaint against YouTube doesn't include either of those allegations.