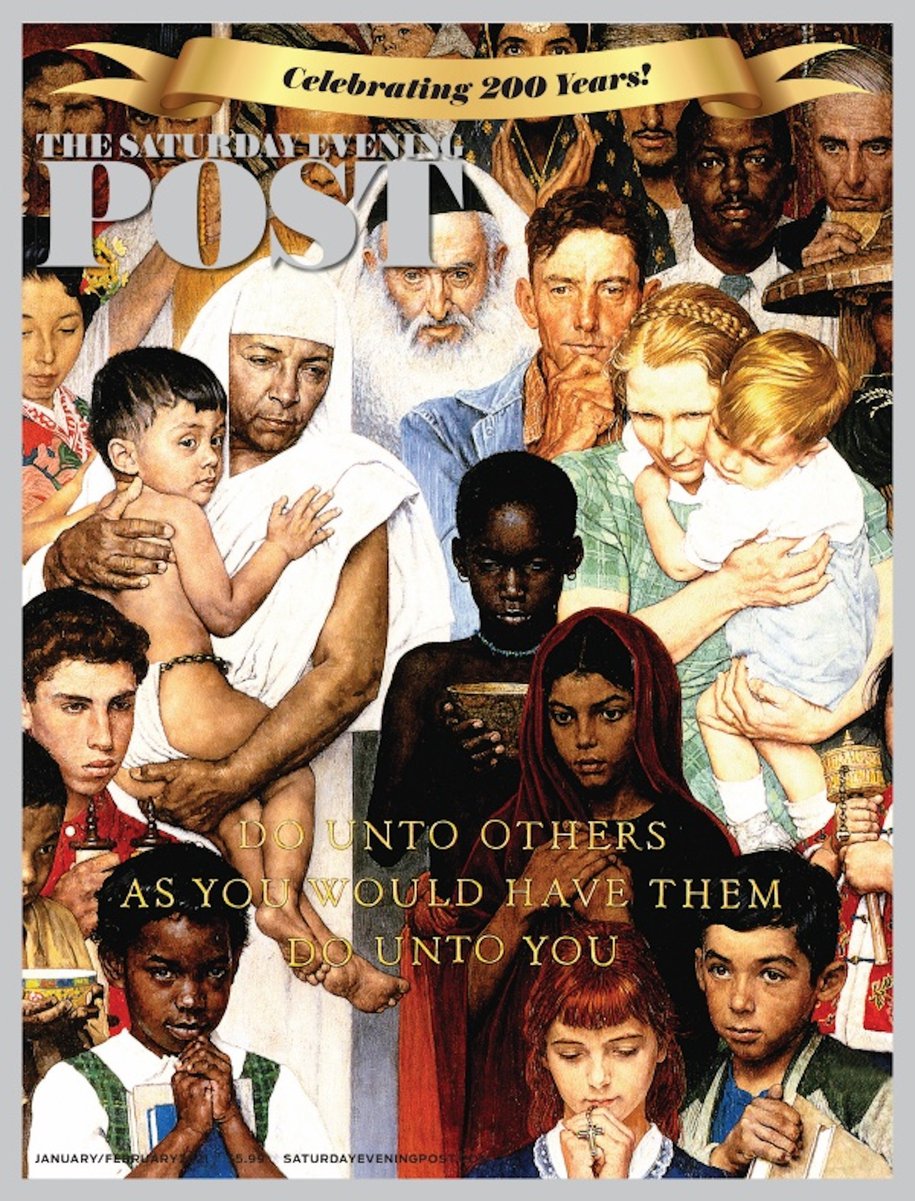 Once one of America’s most widely circulated print magazines, The Saturday Evening Post is now officially America’s oldest. The publication, which turns 200 with its January/February edition, will features a 10-page retrospective chronicling its first 100 years.

The edition, as well as all of its 2021 issues, will include reprints of its inimitable content -- from Norman Rockwell’s illustrations to legendary writers -- but subscribers can also access its nearly half-million page archive of every issue ever printed.

While its print edition is a circulation shadow (250,000 readers) of what it was in its heyday during the first half of the 20th century, it also publishes a topical digital edition (see home page below).

“The history of the Post is a history of America,” boasts Publisher Joan SerVaas. "We’re proud to be sharing it with you." 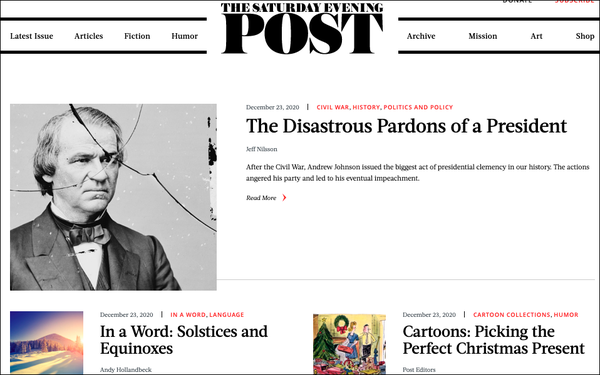