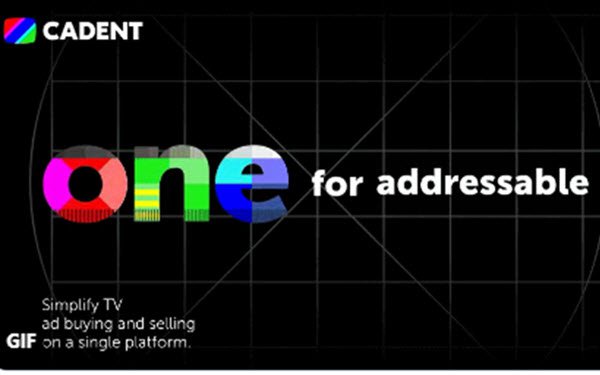 In addition, Liberty will integrate the platform into its continental European markets starting this year, the companies announced.

In 2019, Cadent deployed its linear and on-demand addressable platform for Virgin Media in the U.K. as part of the Sky AdSmart program.

Cadent says its use of anonymized data and GDPR-compliant methods to target households positions the company for growth as third-party cookies are phased out and governments increase scrutiny of privacy practices.

Operators view addressable as a means of reducing dependence on digital and social platforms and increasing control over their customer relationships, but to date, European-based TV’s adoption of addressable has been impeded by privacy and other challenges.