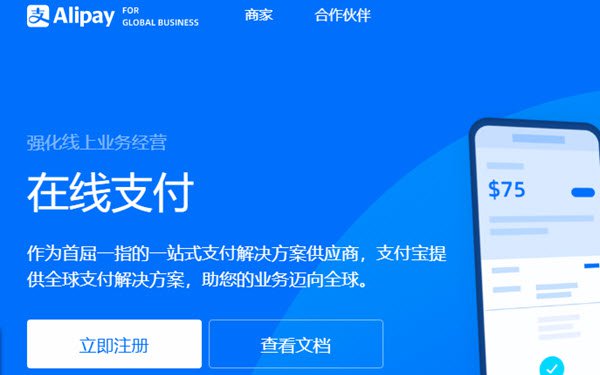 The order, which asserts that the United States must take “aggressive action” against Chinese software app developers in order to safeguard national security, also directs the U.S. Secretary of Commerce to evaluate other apps for potential risks.

The Commerce Department is charged with defining, within 45 days, which transactions will be banned under the directive.

The order — which “aims to cement Trump’s tough-on-China legacy before the Jan. 20 inauguration of [Joe] Biden” — “will likely ratchet up tensions further between Washington and Beijing, which have been locked in a bitter dispute over the origins of the coronavirus and a Chinese crackdown on Hong Kong,” notes CNBC.

Biden could revoke the order when he takes office. His transition team did not respond to CNBC’s request for comment.

The order argues that, “By accessing personal electronic devices such as smartphones, tablets, and computers, Chinese connected software applications can access and capture vast swaths of information from users, including sensitive personally identifiable information and private information,” permitting China “to track the locations of federal employees and contractors, and build dossiers of personal information.”

The executive orders signed by Trump in August that would have banned U.S. use of TikTok and WeChat have so far been thwarted by the courts, largely on First Amendment grounds, although the current administration has continued to fight those blocks.

However, the Trump administration believes the new orders will stand because the payment apps would find it hard to make First Amendment cases, according to Reuters.