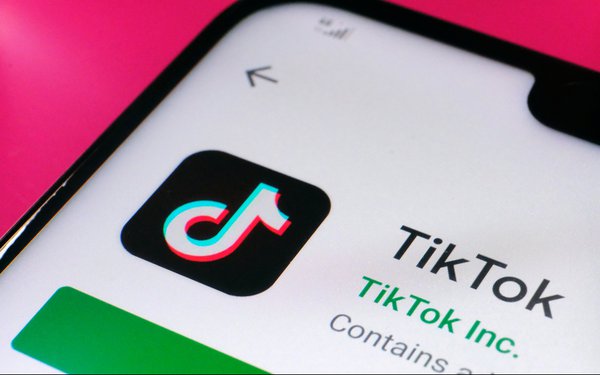 In papers filed Thursday with the 3rd Circuit Court of Appeals, the Department of Justice says the judge who issued the injunction “gave short shrift” to the administration's view that the Chinese-owned social video app poses a national security threat.

“Based on the risks posed by the Chinese government’s efforts to 'conduct espionage on millions of U.S. persons,' the President and the Secretary of Commerce ... determined that certain 'business-to-business transactions' with TikTok should be prohibited,” the Justice Department argues.

“The injunction against those prohibitions, requested by three individual users of the TikTok app, disrupts those national security efforts,” the Justice Department adds.

The government makes the claim as part of an effort to persuade the 3rd Circuit to vacate an injunction issued in October by U.S. District Court Judge Wendy Beetlestone in the Eastern District of Pennsylvania.

The government is now arguing that the ban didn't violate the International Emergency Economic Powers Act for several reasons, including that the ban would not prevent “informational material from entering or leaving the country,” given that TikTok isn't the only social media platform.

“Even if the prohibitions inhibit U.S. users’ ability to view and share content on the TikTok app, those users could post the same content on other platforms, including on TikTok’s website, that do not present the same national security risks,” the government writes.

Beetlestone ruled that the trio was likely to suffer irreparable harm if the order went into effect.

In August, Trump said the company posed a security risk and mandated a ban on all U.S. transactions with the company. The Commerce Department subsequently issued prohibitions implementing that ban -- which would have taken effect last month, if Beetlestone hadn't enjoined enforcement.

Earlier this month, a second judge in Washington, D.C. issued a separate nationwide injunction against the ban.