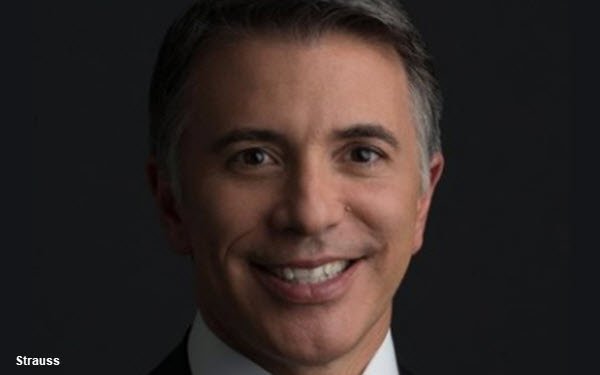 In the latest personnel fallout from reorganization at the Walt Disney Company, veteran marketer Ricky Strauss is stepping down from his role as president of content and marketing for Disney+.

Strauss announced his decision to “pursue new creative endeavors” in a memo to his team, noting that “with our new structure and the changes to my role, the reorganization does not provide me with the opportunity to do the kind of work I love to do and to continue making the intended impact I have been so fortunate to have achieved at Disney.”

Strauss, who has been with Disney for nine years, led its film marketing group before spearheading the launch of Disney+ starting in 2018. He will leave Disney at the end of this month.

Rebecca Campbell, Disney’s chairman of international operations and direct-to-consumer, announced in a memo that Joe Earley will add oversight of Disney+ content curation to his existing responsibilities as Disney+ executive vice president, marketing and operations.

Campbell noted that Disney Executive Chairman Bob Iger has often praised Strauss’s leadership of Disney+’s content and marketing for the Disney+ launch. She called Strauss “an incredibly creative, dedicated leader,” and acknowledged that “the recent company reorganization led to a significant change” in his role.

In October 2020, Disney announced that its studios would continue to develop and produce originals for its streaming services and traditional platforms, while distribution and commercialization would be centralized under a newly created Media and Entertainment Distribution group headed by Kareem Daniel.