The Media Optics Of The Capitol Insurgency 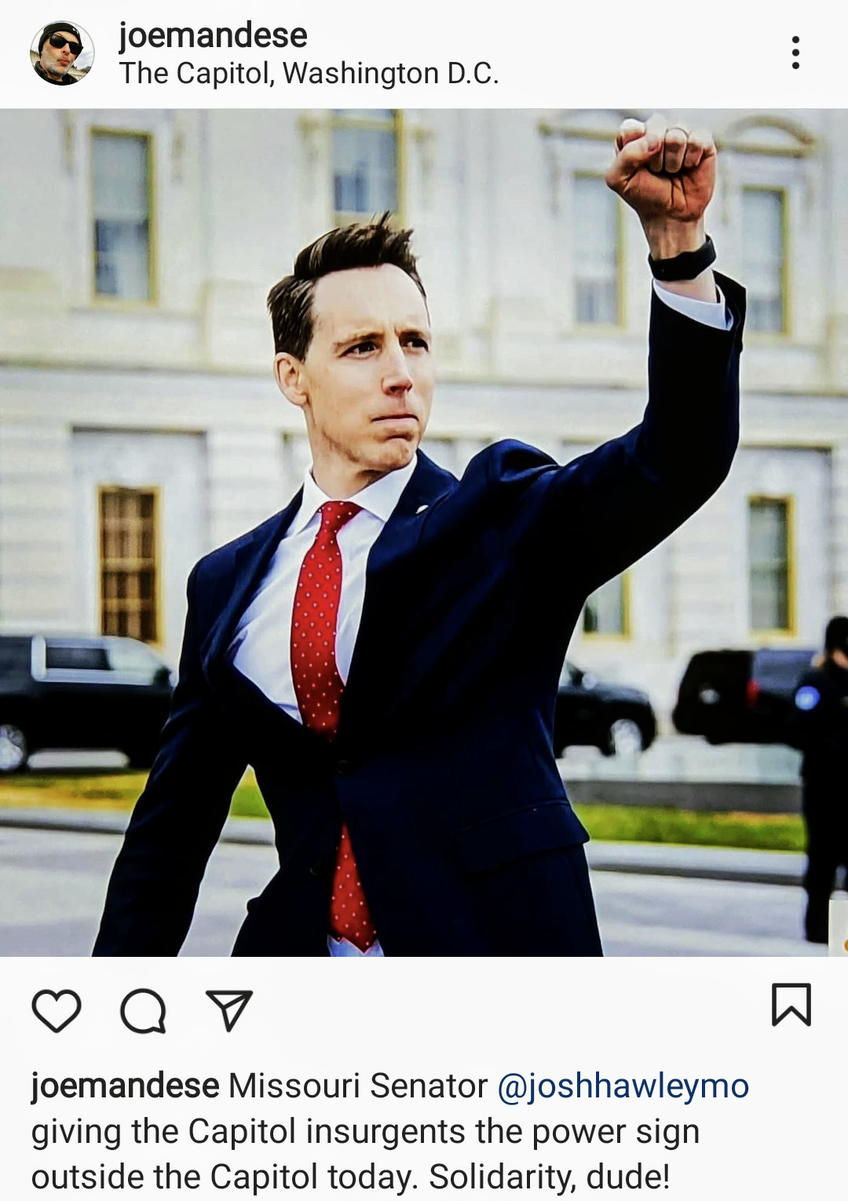 The good news is that the ragtag horde of rioters who took control of the Capitol midday Wednesday wasn’t a well-organized militia that could have done some real collateral damage. The bad news is that a ragtag horde of rioters was able to breach what should have been the most secure facility in America Wednesday, and it was broadcast and streamed in real-time for the entire world -- both friends and foes -- to see how soft and unprepared America’s government truly is.

Thank goodness there wasn’t more collateral damage, and that our Constitutional process was merely delayed, but in the Civil Info War against America the score is: Insurgents one; Democracy zero.

It’s difficult to say which image resonates the most -- the shirtless, fur-headed QAnon “shaman” standing in defiance in the Senate President’s seat, the protester sitting with his legs up on the desk in Speaker Pelosi’s office, the Capitol police officer running from the horde, etc. -- but for me it was the image of Agitator Elect Josh Hawley -- a sitting U.S. Senator -- pumping a power sign fist in the air in apparent support of the insurgents.

I’ll leave it to others to analyze the political, legal and national security ramifications of those acts, and focus explicitly on the media impact, which is that it makes us look weak, unprepared and vulnerable. And in an era of asymmetrical hybrid warfare, that IS a threat to our national security.

The images of Confederate flags being waved inside the Capitol, and “Trump” flags replacing American flags, for all the world to see, made one of America’s most powerful institutions look no more stable than the U.S. embassy did during the Benghazi attack.

The only way to counterbalance that imagery is with a swift, strong response to prosecute those who attacked our government, including those who incited them. But for the next couple of weeks, one of them will likely remain the most powerful person inside our government.

As for the culpability of the media, it’s hard to fault the major news networks’ coverage, given the real-time nature of the insurgency. Their hands were tied and they had to cover it live as it happened.

Kudos to Twitter and Facebook for “shutting down” the President’s incendiary social media posts, but honestly, I continued seeing @realDonaldTrump tweets even after Twitter announced that (what’s up with that?).

Since I’m not super human and was unable to watch all of the media outlets coverage, I’ll use a compilation provided by Media Matters this morning illustrating the reckless commentary by right-wing media figures applauding the insurgents attack on America.