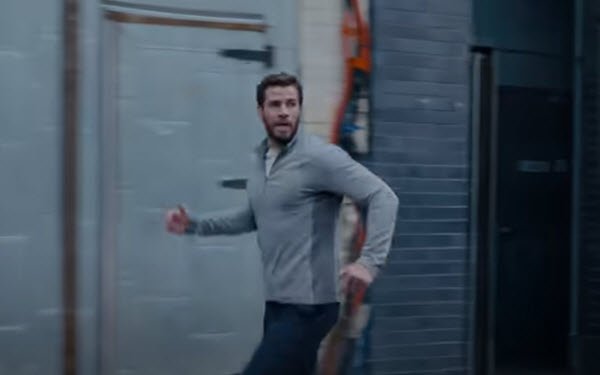 Roku paid “significantly” less than $100 million for the content, one source told the Wall Street Journal, which was first to report, on January 4, that Roku and was in advanced talks with Quibi executives.

Roku plans to offer the Quibi content at no charge — 75 shows and documentaries, including some as-yet-unreleased shows — on its ad-supported Roku Channel.

Through licensing agreements with programmers eager to have their content on Roku devices, that channel already features more than 40,000 TV shows and movies, according to WSJ.

Roku will launch the Quibi content sometime during 2021, starting with the United States, Canada and the U.K., and will have exclusive global distribution rights to the content for the time that is left in Quibi’s exclusive two-year window with content creators, WSJ reports. After that, Roku will retain the right to show the content until 2027.

Shows that had yet to make their debut before Quibi went belly-up include "Speilberg's After Dark," a horror series that would have been available to watch only at night; Peter Farrelly’s "The Now," about a suicidal man who has to “learn to live life for today, in the now”; and "Slugfest," a documentary series about comic books as an American art form from the MCU’s Russo Brothers, according to Variety.

The deal does not include Quibi's “Daily Essentials” sports and news shows, whose development was hampered by the pandemic, according to various reports.