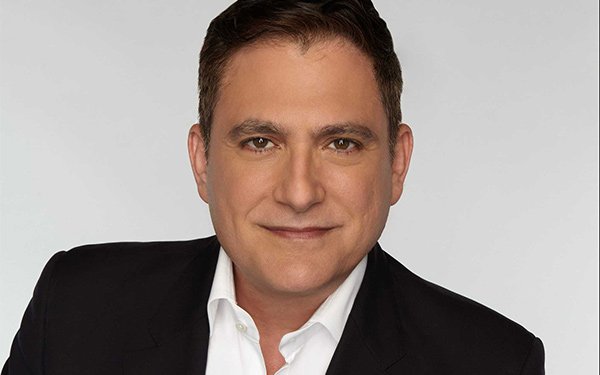 Klarman, who spearheaded the streamer’s transition from news to lifestyle and entertainment content starting in 2019, will also retain his position as executive vice president of marketing for Fox News Media. In that role, he oversees brand strategy.

In announcing Klarman’s expanded responsibilities, Scott said he has been “integral” to the streamer’s success, including high conversion rates and low churn. He also led the launch of Fox News Books.

Klarman was part of the team that launched Fox News Channel in 1996, rising to vice president of marketing before leaving in 2001 for USA Cable, where he oversaw marketing for Trio and Newsworld International.

His experience prior to Fox includes serving as CMO for Fullscreen Media, president of Oxygen Media, and head of marketing and digital at Bravo Media.