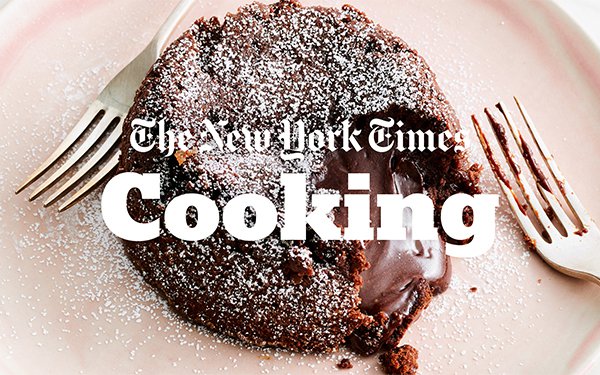 The campaign comes as millions of homebound Americans spend more time in the kitchen, either because of lockdowns on restaurants or they don't want to eat out. NYT Cooking's web traffic surged 40% to 113 million unique users last year, including 31 million who visited in December, according to its metrics.
"We know that people are looking for inspiration to make the every day less everyday, and we hope this campaign will help them do that through cooking,” stated Amanda Rottier, general manager of NYT Cooking.
NYT Cooking comes with a print or "all access" digital subscription to the newspaper, or as a separate subscription. The publisher in 2017 started charging readers for unlimited access to its website. At that time, it also limited access to recipes on its mobile app.
Subscriptions have become the most important source of revenue growth for the NYTamid a longer-term shift in ad spending to internet search and social media.

The newspaper ended the third quarter with about 600,000 subscriptions to NYT Cooking, while total digital-only subscriptions stood at 6.06 million. Total subscription revenue grew 13% to about $301 million from a year earlier.