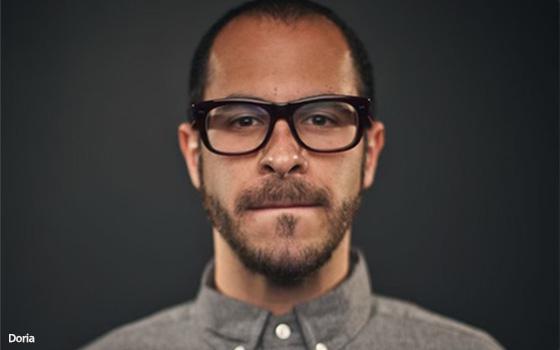 Hill Holliday is appointing veteran creative executive Icaro Doria to the post of Chief Creative Officer. He’ll set the creative vision for the agency and its roster of clients, including BMW Motorrad, Fireball Whisky, Community Coffee, and Santander.

“Icaro is a flat-out superstar,” stated Chris Wallrapp, President, Hill Holliday. “He’s got all the tools a modern CCO needs to succeed, and he brings an infectious energy to absolutely everything he does. As an agency, we’re all about embracing change, and Icaro is a game changer.”

For seven years, he also worked with the late basketball legend Kobe Bryant on several projects, including one celebrating Bryant’s 20th year with the NBA to an initiative aimed at-risk kids in sports.

Separately the agency also announced it is hiring Aisha Losche, formerly of Publicis, as senior vice president of its diversity and inclusion efforts, and Marco Castro as the head of account operations.