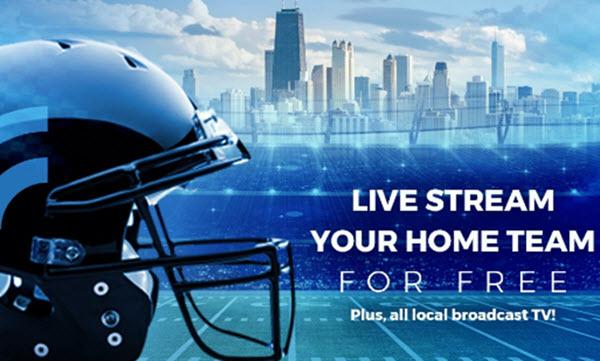 Locast, the nonprofit service that lets users stream feeds of ABC, CBS, Fox, NBC and other broadcast stations in a growing number of major U.S. markets, is reporting that its registered user base has now reached 2.3 million — up from 1 million as of February 2020.

The service, which requests that users voluntarily contribute $5 per month, surpassed the 2 million mark by adding Madison, Wisconsin, bringing total U.S. markets in which it is available to 26.

In July 2019, the four major broadcast networks sued the company for allegedly infringing copyright by streaming programs without licenses. The networks are seeking an injunction that would prohibit Locast from streaming TV programs, as well as monetary damages.

The broadcasters claim that provision of the Copyright Act doesn't apply to Locast, arguing that the company has “commercial purposes.”

The digital rights group Electronic Frontier Foundation is among those assisting Locast in the legal battle.