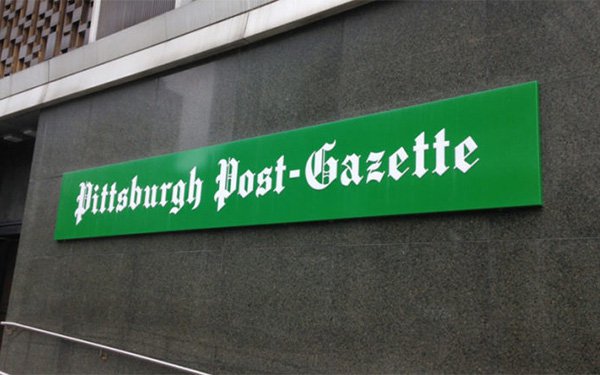 The Pittsburgh Post-Gazette plans to eliminate one of its remaining print editions.

After Feb. 26, the newspaper will ax its Friday print version, but continue its print editions for Thursday and Sunday. The newspaper will also transfer its Local Xtra and Varsity Xtra sections, news and sports coverage of city neighborhoods, to Thursday.

The move follows the announcement in early October 2019 that the publication would only deliver print copies on Thursday, Friday and Sunday. The decision is part of its transition to a digital-only newspaper.

To compensate for the loss of Friday, the Sunday edition will add more than 10 pages and new content, PPG announced. It will continue to sell a slim Saturday print edition in retail stores.

“We’ve seen over the past year increased demand for digital content,” said Kurt Franck, vice president of newspaper operations for Block Communications Inc., the Toledo, Ohio-based owner of the Post-Gazette and the Toledo Blade. "We think e-delivery is better, and we make no apologies for doing this.”

The Post-Gazette’s digital efforts include its site, a daily electronic edition and NewsSlide, a digital site accessible by mobile devices.

There is no word on how the move will affect staffers. The Newspaper Guild of Pittsburgh has remained in negotiations with Block Communications since March 2017, when its contract expired. Guild members voted to authorize a strike in August over the failure to negotiate a new contract.