One Club To Celebrate Diversity With New Fusion Awards 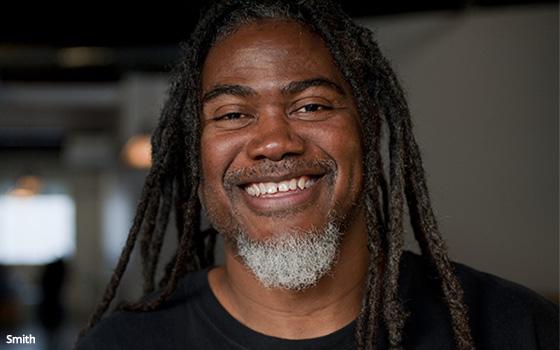 The One Club for Creativity is introducing the new Fusion awards, what the group calls the industry’s first global initiative to recognize agencies advancing diversity and inclusion as well as celebrating the underrepresented talent behind the creative content.

Potential work must meet three criteria for eligibility, specifically disclosing the percentage of behind-the-scene talent involved and their contributions, explaining how this work advances the diversity and inclusion conversation, and work must meet the standards and excellence set for the group’s other awards. The new awards also encourage brands to use this criteria as a framework for making their own marketing more diverse.

Entries to The One Show 2021 and the ADC 100th Annual Awards can be submitted now, with fees increasing after each deadline period.   Each award — officially titled The One Show Fusion Pencil and ADC Fusion Cube, respectively — goes to whoever entered it, regardless if they are an agency, production company or brand. Dedicated Fusion juries for both shows will be announced shortly.

One Club organizers say the name Fusion was selected because it represents the act of blending two or more distinct voices, cultures or perspectives to create a unified message, and a stronger new element resulting from the combination.

This project was a collaborative effort between The One Club management and the One Club Board, particularly members Jimmy Smith, Sherina Florence, and Keith Cartwright. They feel these new awards will encourage a more “equitable industry” and are a step towards redefining standards that have gone unchallenged for much too long.

"Advertising that features racial diversity in front of the camera but not behind the camera is neither cool nor creative,” said Jimmy Smith, chairman/CEO/CCO at Amusement Park Entertainment, Los Angeles and One Club Board member.  “The Fusion Pencil and Cube hope to point the way to a better and brighter future. Let's get it!"