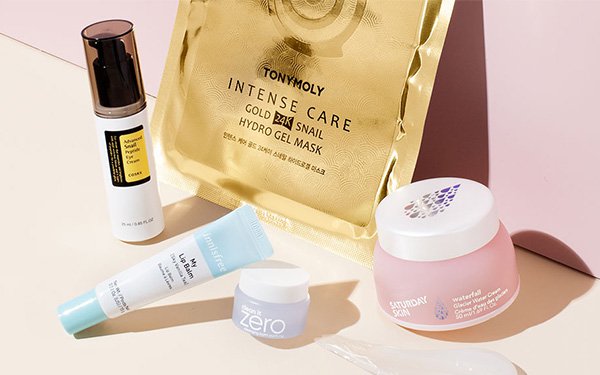 Condé Nast this year will open a Manhattan store inspired by Allure as the beauty magazine celebrates its 30th anniversary. The AllureStore will sell a handpicked selection of makeup, hair care and skincare brands featured in its pages. It opens in the fall.

The publisher is working with experiential marketing and retail company Stour Group on the 2,900-square-foot store, which will be located on Lafayette Street in Lower Manhattan. The product selection will match editorial themes in Allure, including its "Best of Beauty Awards," and will change with the seasons.

“The store marks an expansion of our direct-to-consumer experiences across the globe, and we hope that this news excites those looking ahead to when in-store shopping resumes,” Markus Grindel, managing director of global brand licensing at Condé Nast, said in a statement.

The planned opening of the Allure store is a bet that New York City retailing will recover from steep declines in tourism and foot traffic during the pandemic. Health and personal care retailers saw a 31% yearly drop in sales during the June to August period, according to data compiled by the New York State Department of Taxation and Finance.

Reduced demand for retail space last year led to a 25% drop to a five-year low in average asking prices in the SoHo shopping corridor of Broadway between Houston and Broome Streets, according to the Real Estate Board of New York. Vacancies in the trendy shopping district, which is a block away from Allure's planned store, jumped to 33% in December from about 20% at the beginning of 2020, according to data cited by CNBC.

Allure is familiar with merchandise sales, including its monthly subscription box that started in 2012. With many people shopping from home, sales climbed 20% from a year earlier. Allure has 4.1 million print readers and 11 million monthly digital users in the U.S., according to its media kit.

The magazine's November 2020 issue also promoted the sale of beauty products via the YouCam Makeup app.

Condé Nast has expanded its retail and merchandising businesses to diversify revenue. Its ecommerce efforts in the past year have included the introduction of the GQ Store and the New Yorker Store. Vogue opened its first bridal boutique in Tokyo two years ago.