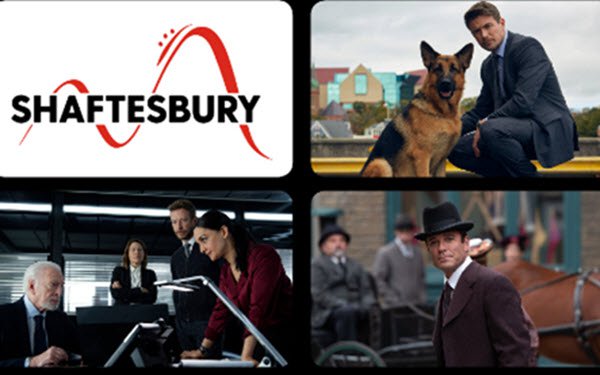 AMC Networks has acquired a stake in Shaftesbury, the Toronto-based production company that creates “Murdoch Mysteries” and other series for AMC’s Acorn TV streaming service.

The deal will give AMC Networks access to Shaftesbury’s full programming slate and enable it to expand its content and development capabilities in Canada, while helping Shaftesbury expand its productions and its reach in international markets.

“Shaftesbury is an ideal partner for AMC Networks as we expand our focus on sourcing premium content and IP for distribution across our own platforms as well as to third parties,” said Josh Sapan, AMC Networks President and CEO, in the announcement.

Shaftesbury CEO Christina Jennings will continue to lead the company. Jennings and two others from Shaftesbury will remain on the company’s board, joined by two directors from AMC: Harold Gronenthal, executive vice president of programming and marketing for AMC Networks International, and Matt Graham, GM of Acorn TV.

In addition to “Murdoch Mysteries” for Acorn, CBC and UKTV, Shaftesbury’s current offerings include “Departure” for Global/Corus Entertainment, Peacock and NBC Universal; “Frankie Drake Mysteries” for CBC and UKTV; “Slasher” (Season 4 being produced for release on Shudder); “Hudson & Rex” for Citytv/Rogers Media; “Dead Still” for RTÉ, Acorn and Citytv/Rogers; and “The Sounds” for CBC, Acorn and Sky NZ.