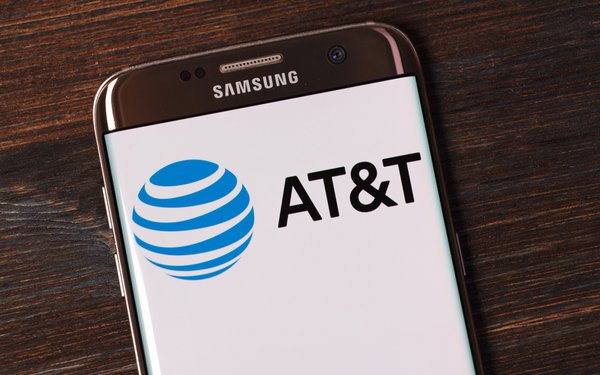 AT&T has agreed to pay $12 million to settle a class-action lawsuit over allegations that it slowed the broadband connections of subscribers who purchased unlimited data.

If granted final approval by U.S. District Court Judge Edward Chen in San Francisco, the settlement will result payments of $10-$14 to AT&T's California subscribers who were throttled.

AT&T previously agreed to a $60 million settlement with the Federal Trade Commission, which also resulted in refunds to customers.

Details of the settlement were revealed in court papers filed late last week.

Assuming Chen accepts the deal, it will resolve a lawsuit dating to 2015, when California resident Marcus Roberts and others accused AT&T of selling them “unlimited” data, but throttling them after they hit a monthly cap ranging from 3 GB to 5 GB.

An AT&T spokesperson said last year that the company disputed the lawsuit's claims, but “elected to settle rather than continuing to engage in drawn out litigation.”

Chen initially ruled that the consumers' lawsuit belonged in arbitration, given that AT&T's subscriber agreements require arbitration of all disputes.

But the judge reconsidered in 2018, after the California Supreme Court ruled against enforcing an arbitration agreement in a separate matter.