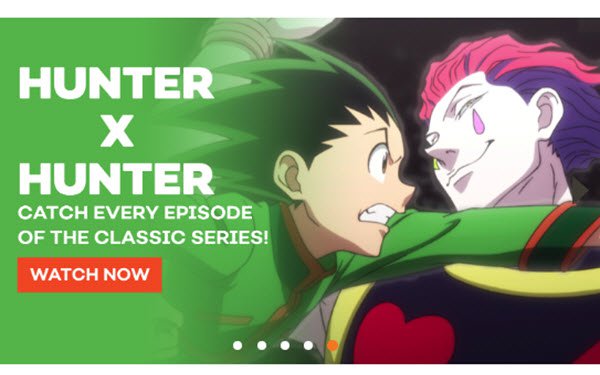 Anime streaming service Crunchyroll now has 4 million paid subscribers as well as 100 million registered users for its free, ad-supported service, according to the company.

The paid subscriber count for the platform — which is in the process of being sold by AT&T to Sony’s Funimation Global Group for $1.2 billion — is up by a million since the company’s last report in July 2020.

In addition, the service announced a deal with Idris Elba and his wife Sabrina to develop an animated sci-fi series.

In August 2020, Crunchyroll, which launched in 2006 and is available in more than 200 countries, added a $7.99 per month ad-free version; a $9.99 “Mega Fan” ad-free level with full access to library and simulcast shows and digital manga plus four concurrent streams; and an “Ultimate Fan” level that includes all of that plus access to six concurrent streams.

Although the company has not revealed numbers for the various levels, it told Deadline that the new tiers now represent a “significant portion” of total subscribers.

Crunchyroll, which has a library of more than 1,000 titles and 30,000 episodes, said that daily premium active users are now watching 100 minutes per day on the platform, up from 85 minutes in 2019.

The Elbas will serve as executive producers for a new series with the working title “Dantai,” in conjunction with their production companies Green Door Pictures and Pink Towel Pictures.

The effort is described as an Afro-futuristic science-fiction series set in a city where biotechnology has created a widening gap between the haves and have-nots.

“We’re really excited to be announcing this deal on our first anime," the Elbas stated in the announcement. “We’re both fans of the genre and see a huge opportunity to create something unique for a powerhouse like Crunchyroll.”

“Dantai” is described as an Afro-futuristic science-fiction series set in a city where biotechnology has created a widening gap between the haves and have nots.