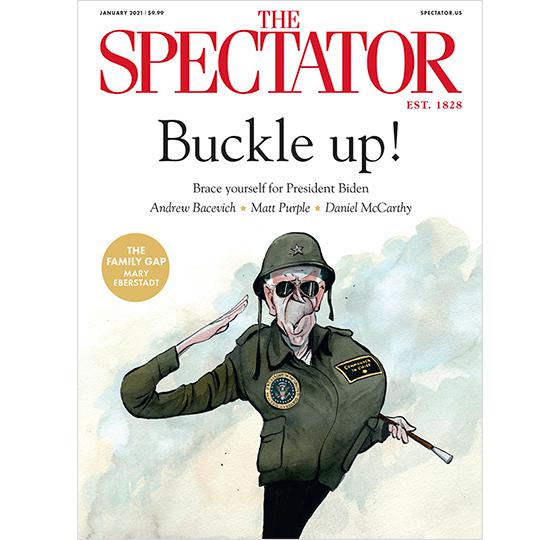 In an amended complaint filed last October, The American Spectator Foundation Inc. charged the British publication entered the U .S. market in a manner that disregarded the rights of the American title.

For one thing, the British publisher launched a website under the mark Spectator USA, the complaint states.

Morover, the British publisher introduced a magazine called The Spectator US Edition. More recently, after the trademark charge, ‘Spectator Ltd. has also started using the mark "The Spectator" coupled with an American flag, the complaint adds. These alleged infringements will not only harm to The American Spectator, a conservative journal founded in 1977, they will “irreparable injure the public, which has an interest in being free from confusion and mistake,” the complaint claims.

The American Spectator seeks injunctive relief, an order requiring Spectator Ltd. to issue pre-approved corrective advertising, damages and an accounting and payment of profits resulting from the alleged acts.

The British magazine denies The American Spectator is entitled to “any of the relief sought.”

According to a story in the New York Post, which first reported on the case, Neil comments: “The American Spectator seems to believe it has dominion over the word “spectator” in the United States. Given our distinguished history in Britain and America, our worldwide fame as The Spectator Magazine — the oldest in the world — and the prevalence of other magazines with ‘spectator’ in their titles, we find that claim not only wrong but absurd.”

The NYP notes the British Spectator was started 1828, making it the oldest magazine in the world.

The case is on file with the U.S. District Court for the Eastern District of Virginia, Alexandria Division.