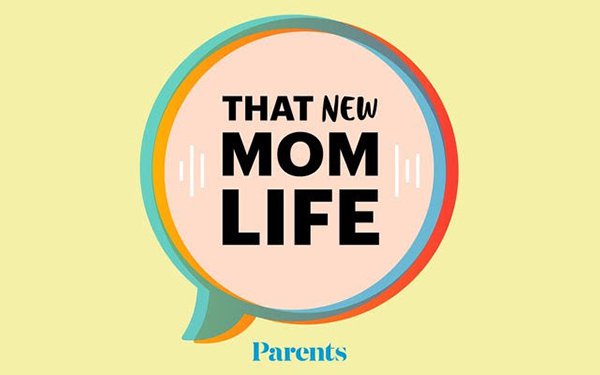 The digital publishing business is awash with new podcast announcements, covering a variety of topics.

To begin, Meredith Corp. is launching a podcast for new mothers titled “That New Mom Life” under the Parents banner. New episodes — 12 in all — will appear every Tuesday starting  Feb. 16 with "And…Just Like That, You're a Mom."

Co-hosted by Parents Latina editor Grace Bastidas and Desiree Fortin, creator of the Instagram handle @theperfectmom, the programs will feature discussions about the postpartum experience and attempt to relieve the isolation felt by new mothers.

“Even if they're tuning in during middle-of-the-night feedings, I want them to know they are not alone,” states Grace Bastidas.

The new podcast joins previous Parents titles: "We Are Family," which launched last year, and "Pregnancy Confidential," a series begun in 2016.

In general, Meredith’s brands have expanded their podcast offerings with “the recent launch of the 'People Every Day,' our new series from Parents and an upcoming podcast called 'Money Confidential' from Real Simple,” states Amanda Dameron, Chief Digital Content Officer, Meredith Corp.

In another development, Dive Studios is launching Mindset, an audio platform focusing on mental health and wellness. Targeting Gen Z, the radio collections will feature celebrities such as Eric Nam, Tablo of Epik High and Jae of DAY6.

The goal is to have “people of influence speak openly about their personal experiences, struggles and challenges to their fans and others who need it most,” states Brian Nam, CEO-cofounder of Dive Studios.

In other podcast news, The Economist will launch a weekly titled "The Jab from Economist Radio” on Monday, Feb. 15. It will focus on the science and politics of the global COVID-19 vaccine, and follows such Economist Radio podcasts as “The Intelligence,” “Checks and Balance” and “The Economist Asks.”

Also, Entercom has signed a deal to have its amateur and professional sports podcasts heard on the Radio.com platform.