'Fort Worth Report' To Debut This Spring, Focuses On City Accountability And Service Journalism 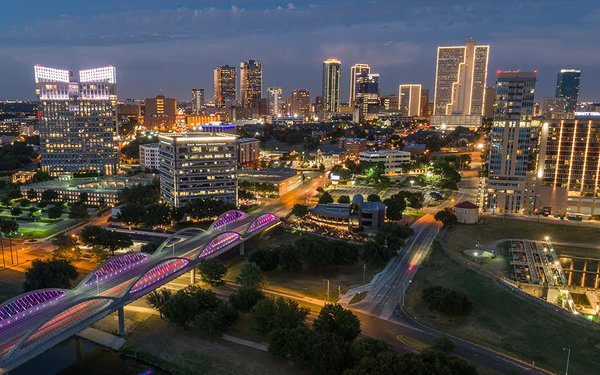 The Fort Worth Report, a new digital-only local pub focused on government, education and the arts, will debut this spring.

“We will publish the news as frequently as it demands and our resources permit,” Chris Cobler, Publisher-CEO, Fort Worth Report, told Publishers Daily. “The mission is local news.” That means keeping an eye on city council and city agencies, as well as solution-based journalism.

The Burnett Foundation of Fort Worth provided initial funding for the publication’s 2021 launch. “It is our primary funder, but we are actively working to broaden that base. The initial Burnett grant was $1.25 million,” adds Cobler, previously editor-publisher of the Victoria Advocate. He also served as president of the Freedom of Information Foundation of Texas.

Mary Walter-Brown, CEO of News Revenue Hub, agrees: “Nonprofit news represents one of the few bright spots in the journalism sector, with hundreds of public-service news outlets springing up during the past five years.”

To date, FWR has a CEO and publisher, Chief Development Officer, managing editor and three reporters. It intends to create a diverse newsroom; Cobler hopes to complete staffing by mid-March.

All content, beginning with newsletters, followed by more expansive news reports on its site, will be free.