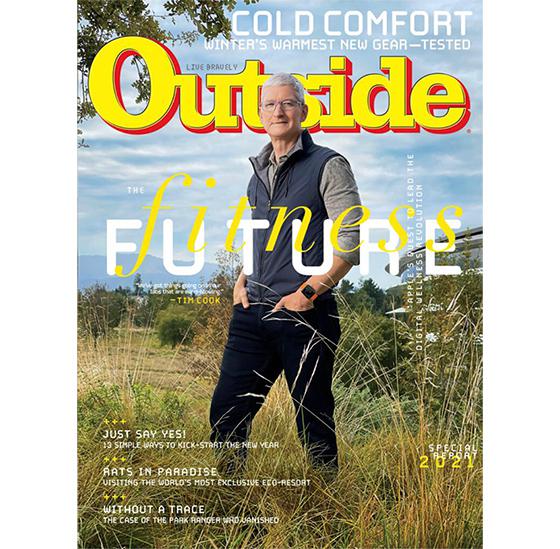 Pocket Outdoor Media, fueled by an infusion of Series B financing, has closed several acquisitions while rebranding itself as Outside, effective immediately.

The company, which owns over 20 enthusiast publications, including Yoga Journal, Ski and Backpacker, has acquired:

The “reputation and relevance of the Outside brands across multiple lifestyle categories made our decision to change our company’s name a logical choice,” states Robin Thurston, CEO of Outside.

The funding round, led by Sequoia Heritage, totaled $150 million and included participation from JAZZ Ventures, Zone 5 Ventures, and NEXT Ventures, according to Axios.

Thurston adds: “Everything we do is driven by a belief that a hike, run, ride or yoga practice can change your life."