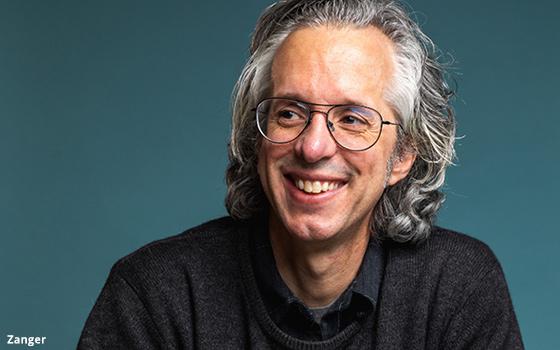 Adweek’s Doug Zanger is stepping away from journalism to join the agency world as The Martin Agency’s director of brand purpose communications starting March 16.

This new, evolving role is designed to raise visibility of the shop’s diversity, equity and inclusion (DEI), sustainability, climate justice, innovation and other purpose-led initiatives.

Zanger will operate as a “content bridge” between internal teams and brand marketing leaders, reporting to Jaclyn Ruelle, SVP/managing director, Martin’s Cultural Impact Lab. He will continue to be based in Portland, OR.

“Top-to-bottom, this is an agency and team that values talent and understands its role in going beyond solving its clients’ business problems,” says Zanger. “I look forward to building upon the agency’s strong POV while continuing to elevate more voices and find new ways to put societal-shifting purpose at the forefront of agency-led and client-led initiatives.”

Zanger departs Adweek where he’s served as agencies editor for nearly three years while also taking on advisory board and instructor duties at the University of Oregon Master’s in Advertising and Brand Responsibility program.

Zanger is at a point in his career when he wants to pay it forward and improve society in more tangible ways. His 15-year tenure in radio was also a catalyst for his commitment to DEI efforts, says Zanger. “I was very much a beneficiary of being part of a diverse team, with Ebro Darden [Hot 97 and Beats 1] giving me my first legitimate gig as his morning show producer in Portland over 20 years ago.”

Adds Ruelle, “When Martin says this agency is out to fight invisibility, we’re not here to make small moves—we want purpose-filled creativity to flourish,” she says. “I know Doug Zanger can help us rise to the level of our ambitions with journalistic rigor and tenacity.”