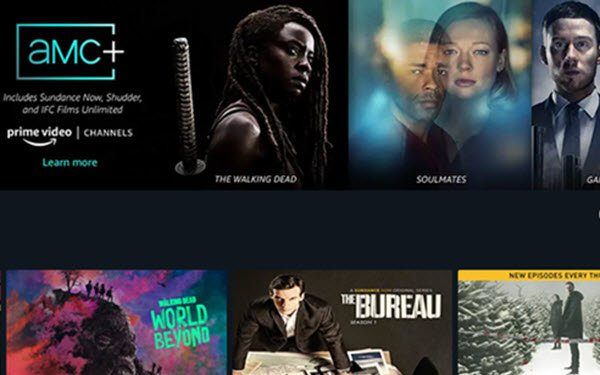 Subscribers to its Acorn TV, Sundance Now, Shudder, AllBlk and other direct-to-consumer streaming services rose 157% year-over-year, to reach a combined 6 million-plus by year’s end—putting the company three years ahead of plan, according to president and CEO Josh Sapan.

“AMC Networks is now the worldwide leader in targeted streaming and, with the addition of our new AMC Plus premium bundled offering, streaming is now the most significant growth area of our company,” stated Sapan. “Our distribution relationships are strong, now supported by our streaming offerings,” and digital advertising initiatives “are a key priority, including expanded distribution of our content on AVOD and FAST platforms,” he said.

AMC Plus is now available through MVPDs including Comcat, Dish and DirecTV, as well as streaming channels Amazon Prime Video Channels, Apple TV Channels and Roku.

The company reported that it no longer has a stake in Fubo TV, having sold its 3.6 million shares for a total of $96 million during December 2020 and January 2021.

Q4 revenues for the company’s international and other business, which includes the streaming services, AMC Networks International, and production units, rose 7.5% year-over-year to $216 million, primarily driven by an increase in streaming subscription revenues.

The business’s operating loss improved $41 million, resulting in an operating loss of , despite increased operating expenses in the streaming services and associated with the launch of AMC+.

The national cable networks saw an overall revenue decline of 3%, to $571.2 million. Ad revenues decreased 5.5%, to $237 million, due to pandemic-related production delays, according to the company. Distribution revenues dipped 1.2%, to $334 million. Operating income declined 7.9%, to $143.8 million.