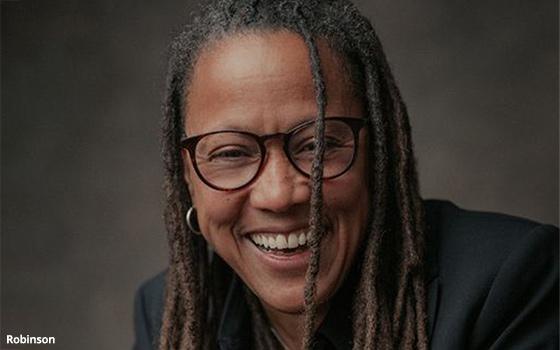 O’Keefe Reinhard & Paul (OKRP) is overhauling its production team fueled by changing production demands and the impact of COVID.

Robinson’s arrival coincides with the rapid growth of OKRP’s stand-alone production unit. Over the past year, the unit has produced hundreds of television commercials, radio spots and unique digital and social videos as well as still content for online video, photography and social posts. It also produces print and out-of-home materials for such clients as the Illinois Lottery and the State of Illinois which rely heavily on out of home.

“Elena’s the leader we need right now to build on our past success and define and drive our next era,” says Tom O’Keefe, CEO of OKRP.  “She’s produced great work at every scale and has true command of the constantly ‘blurring lines’ between marketing, entertainment, innovation and art. We’re excited to have her lead such an important part of our business.”

Robinson began her career on the TV side with the Oprah Winfrey-led series, Brewster Place.  Most recently she served at Allstate, managing  client-side production.
Her resume also includes stints at Energy BBDO, R/GA, and Leo Burnett.