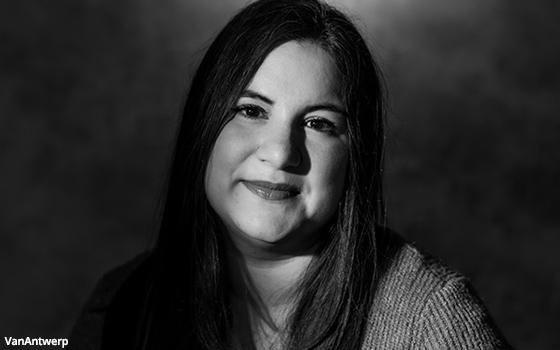 Over the past year, the Austin shop has picked up business from the likes of Bestow, WeTransfer and Arcadia Clean Energy while expanding its relationship with additional brands under ESPN and Coca Cola. This is in addition to a roster of clients that includes Beam Suntory, Vital Farms, Fanta and The Container Store.

Under the reorganization, Amanda VanAntwerp is upped to managing director. She'll focus on executing the strategic vision of the agency. The five-year agency veteran started as a brand director working on accounts like Venmo, Crate and Barrel and Tommy John, and was most recently the agency’s director of operations. Prior to joining the agency, she was VP-Account Director at BBDO New York, leading the FedEx and M&Ms accounts.

Two creative directors, Kellyn Blount and Greg Hunter, are elevated to executive creative director. Together, Blount and Hunter have been the creative force behind some of Preacher’s best-known work, including a Super Bowl spot for SimpliSafe. The pair is also leading creative on a campaign for a major brand under Coca Cola set to launch late spring.

Blount, prior to joining Preacher in 2016, worked as a CD at Baldwin&. Hunter joined Preacher in 2017 after seven years at Dallas-based independent agency Firehouse, as its ECD.

Also the shop has appointed two strategy directors, Marika Wiggan and Jasmine Clark, to share the title of co-head of strategy. Wiggan joined Preacher as a senior strategist in 2016 after stints at Argonaut and Goodby, Silverstein & Partners and has worked on accounts such as Fanta, WeTransfer, Saint Archer and Bumble. Clark joined Preacher in late 2019 after seven years at Mother New York. Earlier, she was at Goodby, where she and Wiggan first worked together.

"We’re at the point with Preacher where we want to evaluate what we keep sacred, what we leave in our past, and how we craft the work we do moving forward,” says Krystle Loyland, co-founder/CEO of Preacher. “This starts with some of the very folks that helped get us where we are today.”