Chapek: More Than Half Of Disney+ Households Have No Children 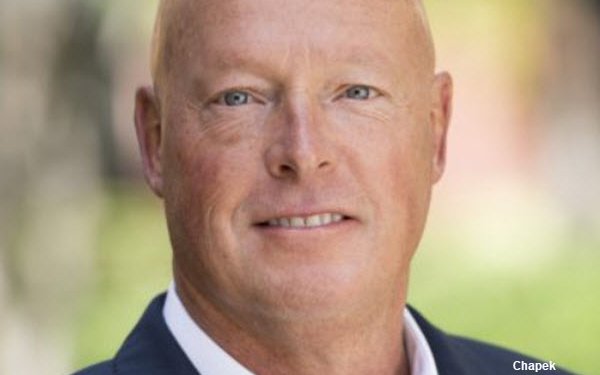 More than half of Disney+’s 95 million subscriber households globally do not have children, Walt Disney Co. CEO Bob Chapek revealed on Monday.

The streaming service offers content beyond Disney’s expansive family entertainment offerings — franchises including “Star Wars” and Marvel, which are hugely popular among the world’s adults, as well as kids.

But even Disney underestimated Disney+’s appeal to adults, Chapek said during the online Morgan Stanley Technology, Media and Telecommunications Conference.

“What we didn’t realize was the non-family appeal that a service like Disney+ would have,” he said, adding: “When 50% of the people in Disney+ don’t have kids, you really have the opportunity now to think much more broadly about the nature of your content.”

Indeed, Disney+ is now building on the draw of the “Star Wars” series “The Mandalorian” with shows that have substantial appeal to adults, like the Marvel spinoff TV series “WandaVision.”

Disney, which reported in early January that the 13-month-old Disney+ had reached 94.9 million worldwide customers, is now projecting up to 350 million across its streaming services by the end of fiscal 2024.
disney, streaming
1 comment about "Chapek: More Than Half Of Disney+ Households Have No Children".
Check to receive email when comments are posted.
Next story loading