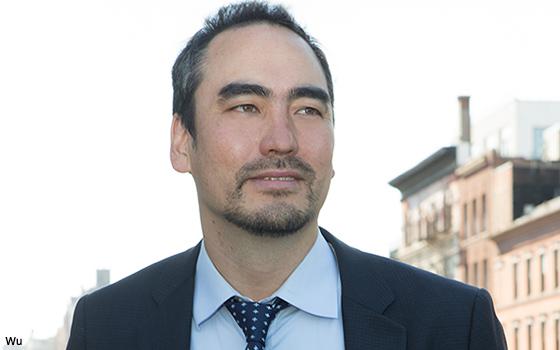 The Biden administration has tapped Columbia University law professor Tim Wu -- known both as a leading critic of Silicon Valley and a prominent net neutrality proponent -- to serve on the National Economic Council.

Wu -- who coined the term “net neutrality” almost 20 years ago -- will advise the administration on technology and competition policy. He previously worked in the Obama administration, as well as for the Federal Trade Commission, and the New York Attorney General.

In New York, Wu led an investigation into broadband practices of Time Warner Cable (later acquired by Charter), that resulted in a 2017 lawsuit claiming the company duped consumers by delivering slower Web service than advertised.

On the national level, Wu has urged the Federal Communications Commission to endorse open internet principles since at least 2008, when he argued to the agency that Comcast violated net neutrality principles by throttling peer-to-peer traffic.

Wu also authored the 2018 book, “The Curse of Bigness: Antitrust in the New Gilded Age,” and has argued for stronger enforcement of antitrust laws.

“In recent years, we have allowed unhealthy consolidations of hospitals and the pharmaceutical industry; accepted an extraordinarily concentrated banking industry, despite its repeated misfeasance; failed to prevent firms like Facebook from buying up their most effective competitors; allowed AT&T to reconsolidate after a well-deserved breakup in the 1980s; and the list goes on,” he wrote in a piece that ran in The New York Times in November of 2018.

His appointment comes as Silicon Valley is under increasing scrutiny on Capitol Hill.

“The Subcommittee uncovered evidence that the antitrust agencies failed, at key occasions, to stop monopolists from rolling up their competitors and failed to protect the American people from abuses of monopoly power,” the report said.