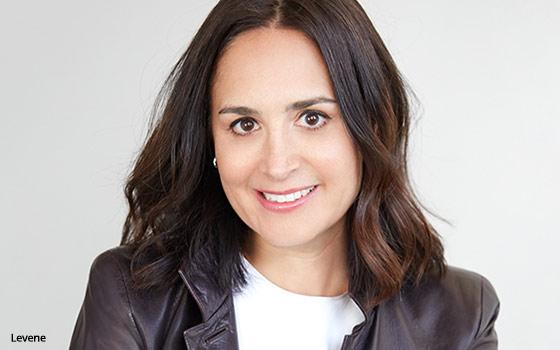 Meredith’s National Media Group has formed a team to expand the firm’s brand, content and partnerships into new revenue streams.

The move, one of the first by Catherine Levene, new president of the group, is designed to help Meredith “identify and invest in future areas for expansion to best serve our current customers and the next generation,” Levene states.

In one appointment, Daphne Kwon has assumed the newly created position of executive vice president, strategy and business development, reporting to Levene.

Kwon joined Meredith as Chief Strategy Officer in 2019. Prior to that, she was a founding executive of Goop Inc. and Oxygen Media, and served in a strategic planning capacity at The Walt Disney Company.

In addition, Alicia Cervini was named vice president, strategic partnerships. Cervini had been leading this area for Meredith Digital and will now focus on the entire National Media Group.