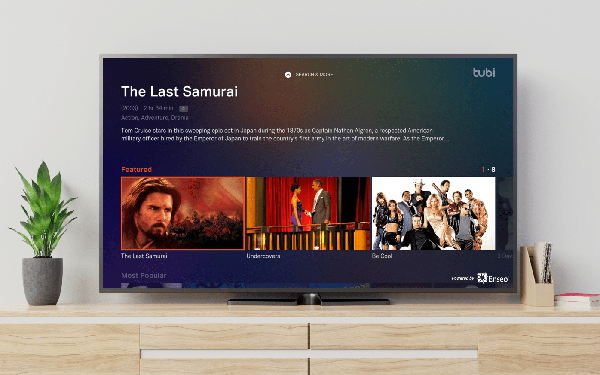 The platform, which was acquired a year ago by Fox Corp for $440 million, plans to start with original movies, but has also discussed spending up to $4 million per episode for TV series, knowledgeable sources told Bloomberg.

During a Morgan Stanley conference last week, CEO Lachlan Murdoch confirmed that Fox will focus on ad-supported rather than SVOD platforms, and CFO Steve Tomsic said Fox would explore original programming. Both said the strategy calls for minimizing costs.

Fox believes it can win in the advertising video-on-demand world “in a much more careful and clever way,” said Murdoch. Tomsic said the company will avoid the kind of expensive programming seen on SVODs, noting that it is often the “really cost-effective titles” that drive viewership.

Tubi has seen rapid growth, reporting 33 million users as of September 2020. Fox has called Tubi its "growth machine," projecting that the AVOD will yield $300 million in ad revenue this fiscal year, and could eventually reach $1 billion — surpassing its broadcast entertainment network revenue.