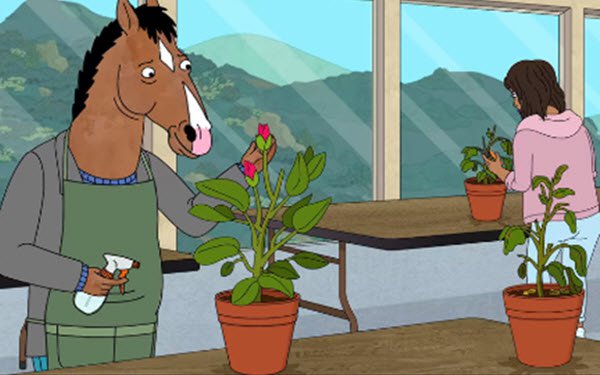 Netflix reportedly has been in talks with ViacomCBS, NBCUniversal and others about potentially licensing original Netflix series content for airing on outlets including linear TV networks.

Shows likely would be licensed on a limited basis, perhaps for specific time periods and only on linear, reports The Information.

Netflix first ventured into licensing in 2018, with a deal enabling ViacomCBS’s Comedy Central to show repeats of the animated series “Bojack Horseman” (above).

The world’s #1 streamer, with more than 203 million subscribers worldwide, has invested more than rival SVODs on original content — an estimated $17 billion last year — to differentiate itself for acquisition purposes and drive loyalty that reduces subscriber churn.