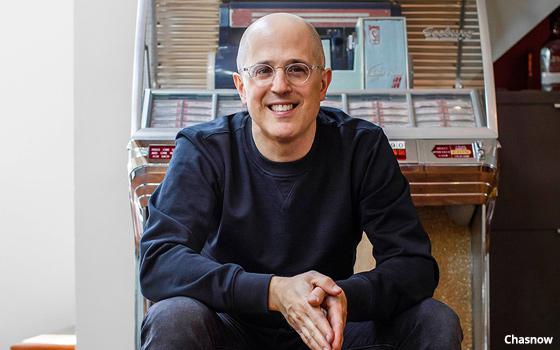 Fortnight Collective is bolstering its leadership team by hiring Adam Chasnow as Partner/Chief Creative Officer. The hire comes as the agency leans into its “collective” namesake by collaborating with more than 150 team members, ranging from creative directors and writers to developers and technologists.

In the new role specifically created for him, Chasnow will also provide creative leadership for existing clients and play an integral role in expanding new client business opportunities globally via the agency’s Boulder and London offices.

“As we embark upon our fifth year, we remain committed to helping brands be better, faster by eliminating overthink and over-preciousness,” said Andy Nathan, founder-CEO, Fortnight Collective. “Adam is a proven creative leader who will play a big part in our evolution.”

Chasnow departs CP+B where he most recently led the agency’s creative department as ECD/co-lead creative. He has helped lead creative for Infiniti, Vrbo, Xbox, Microsoft Windows, ABInBev’s Goose Island Beer Co., Amstel and several Kraft Heinz brands, among others. He was responsible for the award-winning “World’s Largest Blind Taste Test” campaign for the reformulation of Kraft Macaroni and Cheese.

Earlier in his career, he was creative director and associate partner at 180 Amsterdam. He also worked at Goodby, Silverstein and Partners, Cliff Freeman and Partners and DDB. Chasnow was named to Adweek’s Creative 100 in 2016.