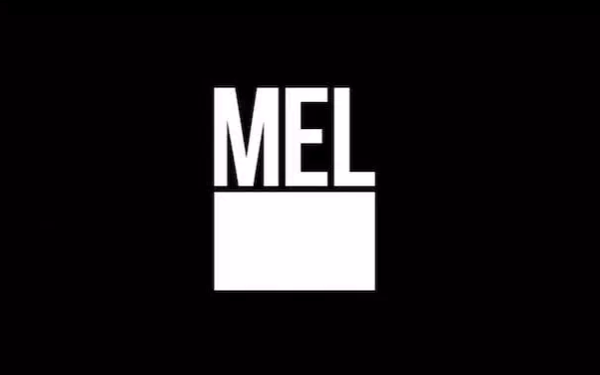 magazine, the men’s grooming and health title launched by Dollar Shave Club in 2015, has stopped publishing, following layoffs and is looking for a new owner, according to media reports.

“After six years of a successful partnership transforming the men’s health and media space for the better, MEL and Dollar Shave Club’s financial relationship will come to an end in 60 days,” the magazine says in a tweet.

In another tweet, Mel continues: “The complete focus will now be on finding the right new owner. This has always been a part of the plan for our brand-backed partnership, and we’re incredibly proud of what we’ve built together.”

A third tweet completes the statement: “We look forward to the next phase of opportunities and growth, thank our incredible team and readers for their support, and can now fully create all of the razor content we’ve been dying to explore.”

Mel debuted on Dollar Shave Club’s Medium and moved to its own site in 2018, according to The Wrap, which broke the story. Nine Mel staffers reported their layoffs on social media.

While Mel does not carry ads, it sells merchandise and has paid newsletters, The Wrap notes.

The home page now features a story on the fact that young boys are pressured to “act like a man” in preschool.

“Boys as young as three are more than happy to police the toy box and make sure that no little dude walks away with a Barbie.”