ViewSonic Shows Its Appreciation For Educators 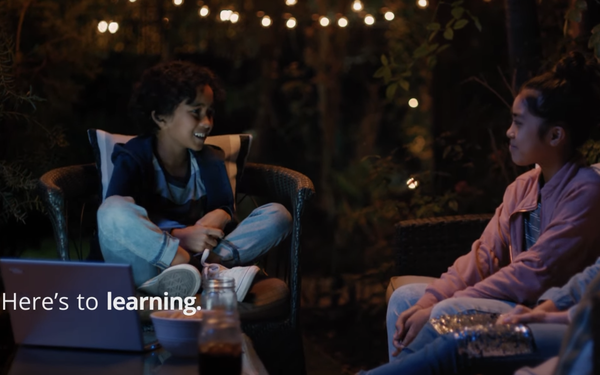 Display technology company ViewSonic is promoting its services with an atmospheric spot designed to show appreciation for educators who had to adapt to new ways of working during the pandemic.

The campaign film, developed with Caveat, features an original song from Grammy-nominated songwriting duo Louis York as scenes of educators across the globe plan, prep and teach in hybrid in-person/remote environments. Throughout the film, ViewSonic’s products, of course, are highlighted as tools for these teachers.

The campaign will appear across digital and social media.