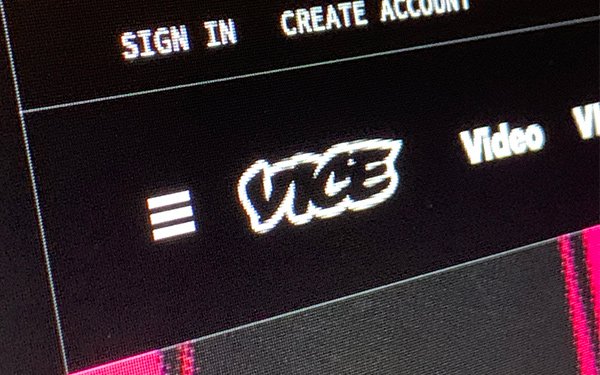 Vice Media Group is in talks to merge with 7GC & Co Holdings for the purpose of making a public offering, according to an article in The Information.

However, the firm’s valuation would fall short of the $5.7 billion peak valuation reported in 2017.

Vice, which had already held talks with other special-interest acquisition companies (SPACs), is at the advanced stage of talks with 7GC & Co, per the article.

The other SPACs it has talked with include one led by Discovery-backed Group Nine Media and another led by former Disney executives Tom Staggs and Kevin Mayer. Those talks did not produce a deal.

BuzzFeed is another media title reportedly in talks with a SPAC to go public. SPACs are typically set up for purposes such as public offerings.

In May 2020, Vice laid off 155 people as revenue continued to be affected by COVID-19, TechCrunch reported at that time.

Earlier this week, the news broke that Virtue is acquiring creative consultancy Pltfrmr.