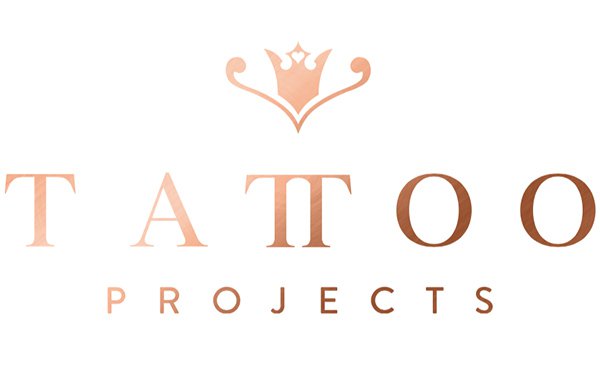 Chad Brophy has been promoted to president, a role in which he will oversee operations and new business. An award-winning creative, Brophy’s career includes work for the NY Jets, U.S. Open, Qdoba, and GE. He also spent several years client-side, including as an advisor to Nufabrx where he helped it launch a COVID-related mask brand that generated $9 million in revenue in under nine months. He also worked at NeoGraft.

Industry veteran William Boyer is rejoining the agency as executive director, video content after founding his own production company, Fresh Content. In his new role, he will be responsible for the entire production arm of Tattoo Projects. Earlier in his career, Boyer spent nearly a decade with NASCAR.

The agency is also expanding its offices to accommodate its growing staff and converting its current office into a fully equipped production studio.

Next month, the agency will launch a new website, supported with a new logo and refreshed brand imagery.