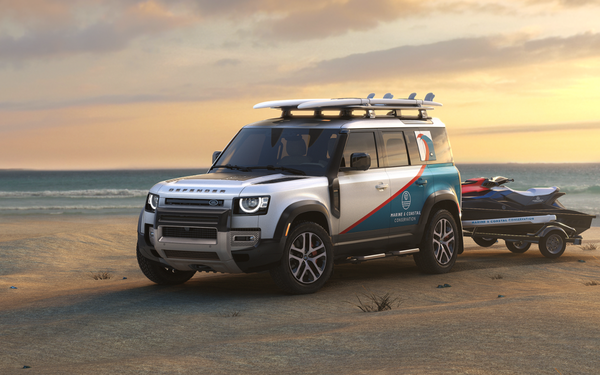 The “Defender Above & Beyond Service Awards” celebrates the seven decades Land Rover has been in existence.

Entrants can nominate a nonprofit charity, or nonprofits can nominate themselves by filling out the entry form and submitting an up to three-minute video. Entrants are asked to share what their charity is about and how it addresses a need in the community and how the Land Rover Defender will help to further the effort.

The automaker is publicizing the awards on its website and social media channels and has created a video to promote the program.

Once selected by a panel of judges, finalists’ videos will be posted on Land RoverUSA.com for public voting. All winners will be announced on Sept. 2.

”Over this past year, we have been inspired by the endless acts of service from people who embody the 'Above and Beyond' spirit of Land Rover,” Eberhardt says in a release.