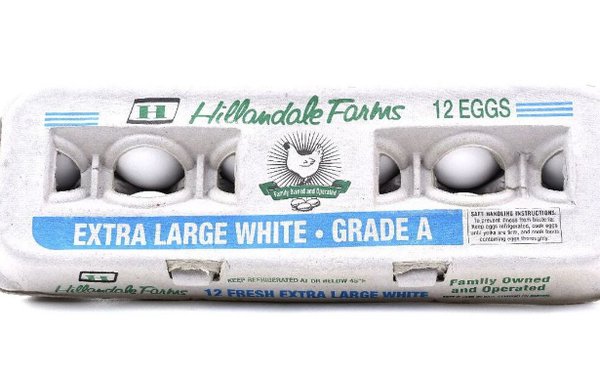 New York Attorney General Letitia James sued Hillandale on Aug. 11 2020, alleging that in the early days of COVID-19 the company increased its egg prices “to levels double, triple, and even quadruple the prices it charged for the same products in January 2020.”

The publicationquoted Hillendale as saying, “Although it is important to note that the approach to pricing commodity eggs in New York has remained consistent for decades, the resolution of this matter reflects Hillandale Farms’ deep concern about the communities we serve.”

Hillandale initially denied the allegations and said it would defend itself in court.

According to James, beginning last March Hillandale sold more than four million cartons of “price-gouged eggs, causing harm to hundreds of thousands, if not millions, of New York consumers.”

West Point paid $3.15 for the same quantity and type of eggs in early April compared to a maximum of $1.32 during January and February.

Marketing Daily reached out to Hillendale for comment but had not heard back by deadline.

Cal-Maine Foods, the country’s largest egg producer and distributor, also has been under scrutiny for egg pricing. A year ago this month, Texas Attorney General Ken Paxton accused the company of price gouging, but the lawsuit was dismissed in August.