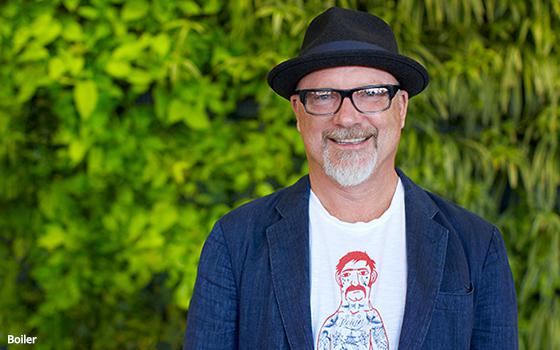 As Chair, Boiler will work closely with teams and agencies across the unit to foster collaboration  as they service clients. The group places technology and insights at the center of its creative process, while going to market both individually and as a collective. Boiler will also remain Co-Chair of 72andSunny with Glenn Cole and Matt Jarvis who also serve on the Constellation leadership team.

Boiler is a long-time member of the MDC family having started 72andSunny in 2004 with Cole and two others, Greg Perlot and Robert Nakata.

MDC Partners officially acquired the creative agency in 2010 with Boiler working his way through the corporate ranks. Four years ago Boiler was upped to Creative Chairman of 72andSunny passing the CEO role to Jarvis.