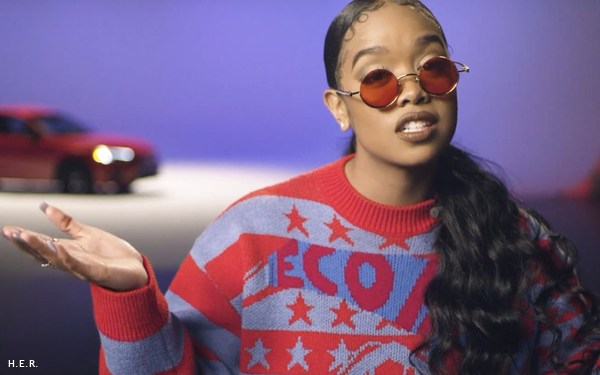 Honda fans can get their first look at the new 2022 Honda Civic Sedan during an April 28 concert starring Grammy winnerH.E.R. The event will be live-streamed at 5 p.m. (PT) on the Live Nation Channel on Twitch, with a second version to be streamed on the Honda Stage YouTube channel this summer.

H.E.R.’s upcoming performance aims for a mixed reality experience and will use live-action footage, a stage created with LED panels, and the 3-D creation platform Unreal Engine to integrate the singer into the Tour's virtual environment.

Both performances mark the 20th anniversary of the concert series Honda Civic Tour -- and the first time the Tour will be the backdrop for the global debut of an all-new Civic.

Consumers can also enter the Honda Civic Tour sweepstakes to win assorted prizes, including a virtual meet-and-greet with H.E.R., or the grand prize, a new Honda Civic.